VTU´s Pichia platform - standing out due to its diversity of expression tools and ingenious expression strategies - enables the production of high-performance expression strains, high-quality proteins and economically, viable protein production processes. “VTU´s Pichia platform has already been utilized for the production of a wide range of different recombinant proteins with licenses granted to companies from diverse industries. We are very happy to extend this list of partnerships to the allergen space by our agreement with Biomay”, said Thomas Purkarthofer, Head of Business Development at VTU Technology.

“For Biomay, this technology cooperation with VTU is an excellent option for manufacturing of allergens being difficult to express,” adds Hans Huber, Chief Operating Officer at Biomay. “Thereby, we recently managed to produce and offer for sale the major allergen from ragweed pollen, Amb a 1, as a recombinant product.”
About VTU Technology
VTU Technology, a leading contract research and development company, offers the broadest toolbox and most versatile technology platform available for Pichia pastoris recombinant protein production. VTU develops high performance expression strains and economically viable protein production processes for the manufacture of biopharmaceuticals, enzymes and various other recombinant proteins.

Headquartered in Grambach/Graz, Austria, VTU Technology is a private company and a subsidiary of VTU Holding, an Austrian enterprise that combines several technology and engineering companies in chemistry, pharma & life science. The VTU group currently counts around 370 highly qualified employees with subsidiaries in different European countries. The VTU group was able to boost its turnover from 40 million Euro to more than 60 million Euro within last year. More information:  www.vtu-technology.com, www.vtu.com 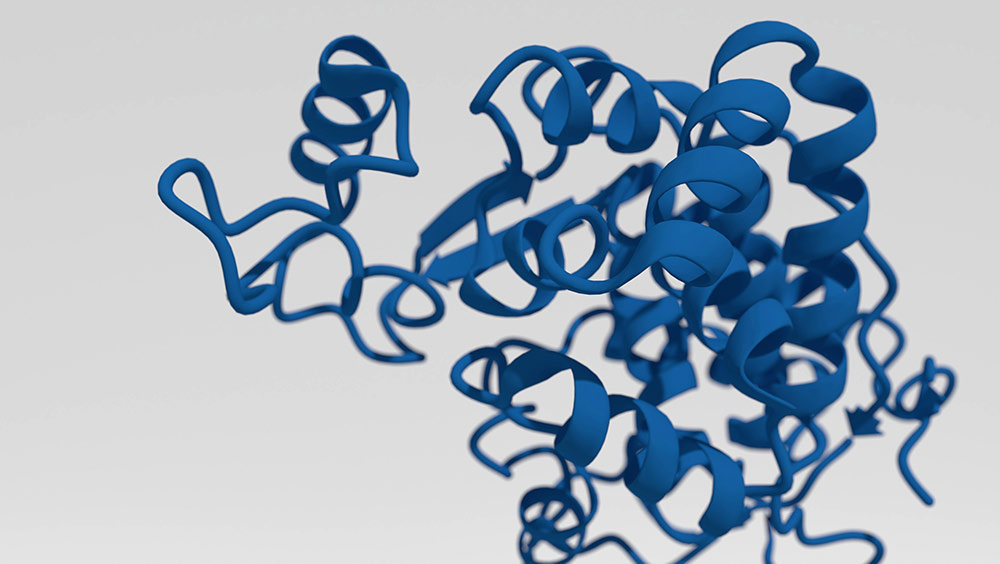 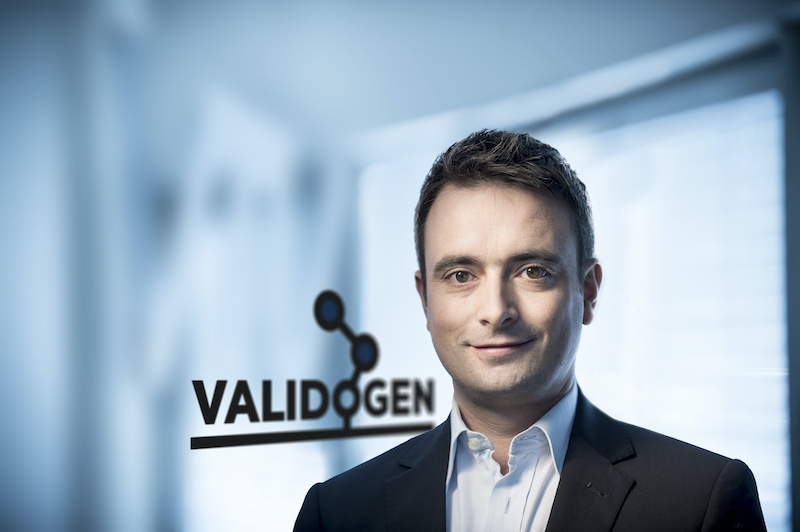